Hiking the Sawtooth Wilderness I 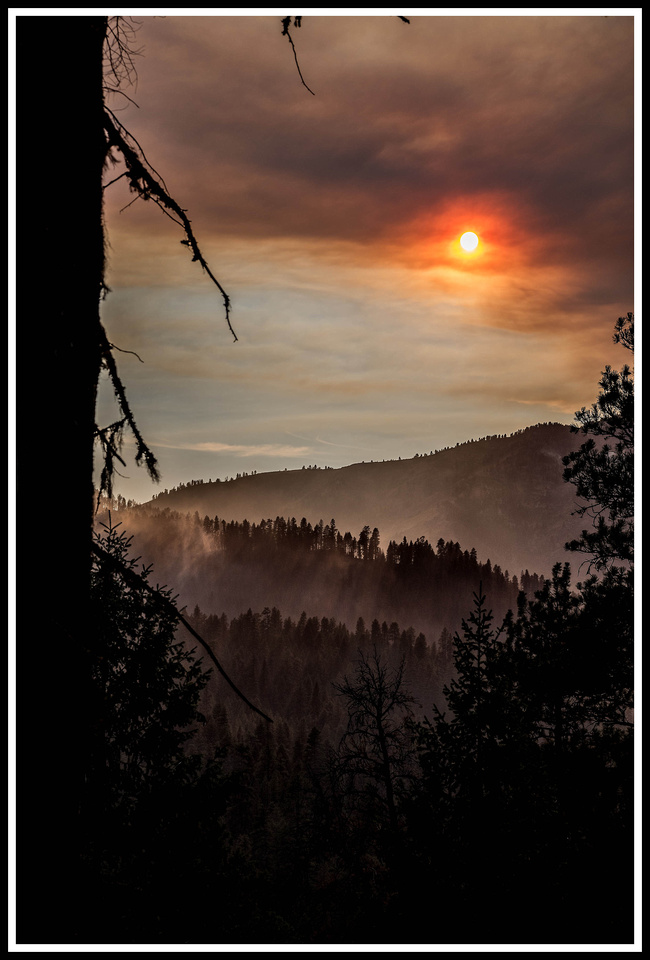 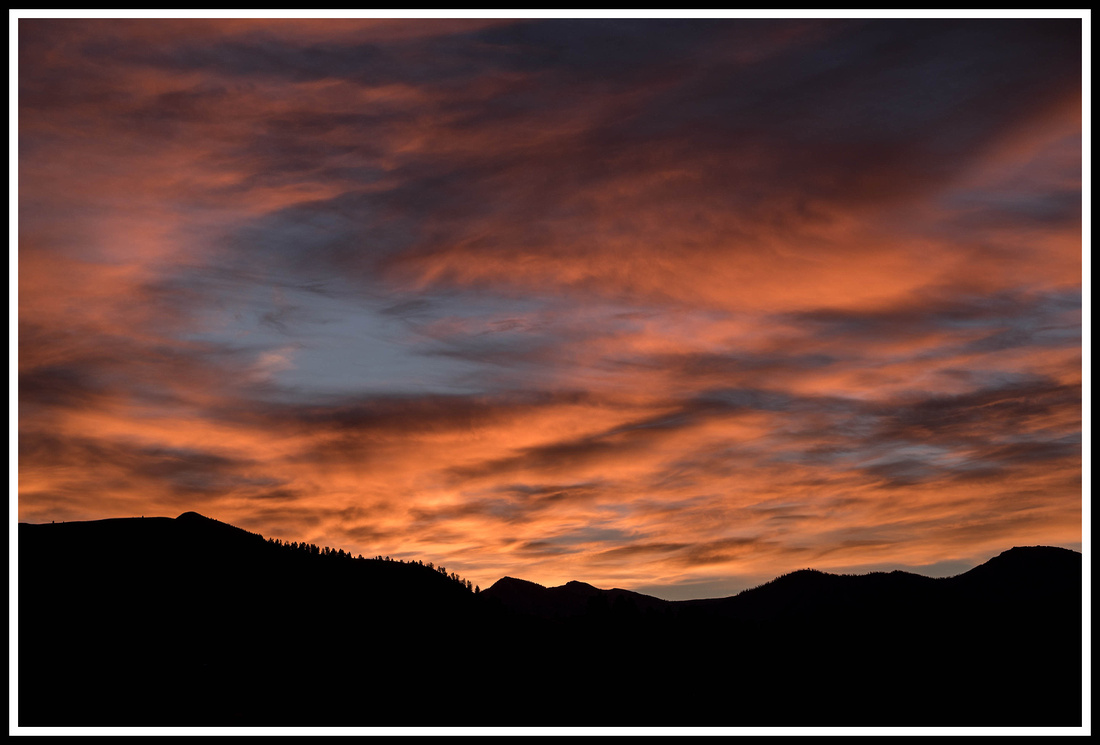 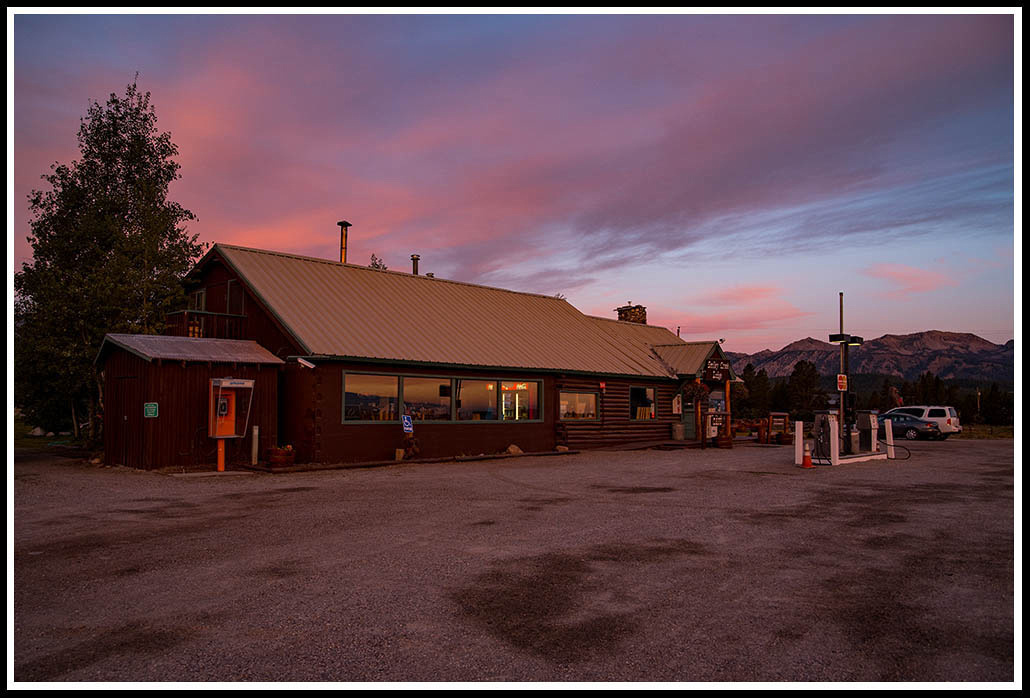 Recently, two friends and I traveled to Idaho to hike the Alice-Toxaway Loop in the Sawtooth National Wilderness.  Over the past few years, we had been gathering to section-hike the Appalachian Trail.  Upon deciding we would be well into our 100's at the rate we were going, we decided to take a break and explore some of America's other trails.  Don't get me wrong, we LOVE the AT.  It is beautiful (and we had not even made it to some of the more scenic sections yet), and, we will return to the AT.  But, after some research, we found the Sawtooth Mountains.  I had been to Idaho on other occasions, but somehow had never heard of the Sawtooths.  What an amazing place.  Actually, every spot I have been in Idaho has been amazing.

I am not writing a travel or hiking log.  I just want to pass along a few thoughts about our trip.  I do not wish to bog you down with too much at one time and hope you will check back for occasional updates.  I will add photos thoughts as I add to this blog and maybe try to get my hiker trash friends to add their two cents and some of the images they captured on the hike.

The images above are from when Bryan and I first arrived.  I flew in from Baltimore and Bryan from Nashville.  Scott joined us the following day.  Bryan and I made the same connecting flight out of Denver into Boise.  We had an almost 3 hour drive ahead.  The Pioneer Fire was still burning but the road we needed to take (to save an additional hour and a half) had just opened that morning.  The drive was beautiful until it became surreal once we got into the fire zone.  At one point, 2,000 firefighters were working to contain the the forest fire that burned in excess of 188,000 acres.  There were shots I wanted to get, but signs warned not to stop and on the winding ID-21, there weren't many places to stop.  We stopped for one shot (above) but made it quick and continued on.  A big thanks to those who worked the fire.

In addition to the Pioneer Fire image, pictured are the Smiley Creek Lodge where we stayed for two nights before the hike and a shot from the lodge at sunset.

I will add more over the next few days, just getting started......